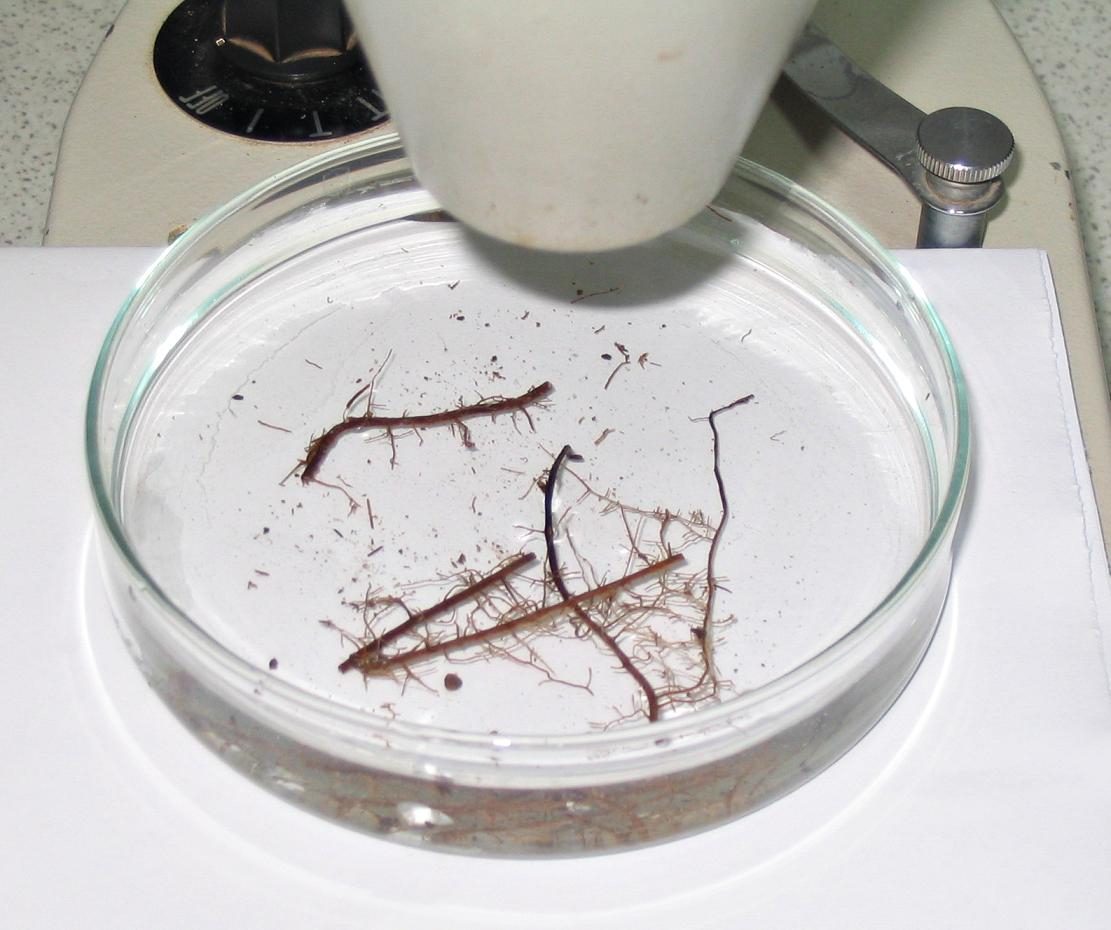 In a chapter on the quality of truffle seedlings in a recent book on truffles written by experts from Europe and New Zealand, the following is stated: “Unfortunately, the poor quality of seedlings continues to be a serious problem throughout the truffle industry. Large numbers of inoculated seedlings present on the market are either highly contaminated with other species of truffle or other ectomycorrhizal fungi or, even worse, completely lacking truffle mycorrhizas. This doesn’t benefit the truffle industry and suggests that the repertoire of techniques used by commercial greenhouses is at times inadequate in producing seedlings with good truffle mycorrhizas and without contaminants. Furthermore, when procedures are rigorously followed, it is possible that the costs of production make them uncompetitive on the market. It may be that a sector of this industry ignores what it is doing, or simply doesn’t care. Clearly, future truffle growers and investors must be aware of the risks involved in economizing by looking for what seems to be the least expensive supplier of seedlings, as well as of the long-term benefits of paying to make sure that the lots of truffles destined for their truffle plantation are thoroughly checked by an independent specialist to ensure that they are free of contaminants. They must also be wary of promises made by pirate operators who “guarantee” their seedlings only to disappear before the date of harvest.” (Taming the Truffle, Ian R. Hall, Gordon T. Brown, Alexandra Zambonelli)

Despite this, no agreed upon methodology has been established to control truffle seedlings in the different European countries where plantations are established; what is more, even within each country no common criteria exist. In the case of Spain, different centers exist with their own protocols and methodologies, and many truffle growers, before planting, send a sample seedling acquired from a greenhouse of their choice to one of these centers to get an authorized opinion about the mycorrhiza of the seedling.

In a very summarized way, we describe below some of the principle methodologies used in Europe to control seedlings in mycorrhizal association with truffles::

A representative sample of the batches is collected. An analysis is made of the root system of the seedlings and is assigned a grade between 0 and 5; the grade of the batch must be higher than 3 for it to receive a sticker for good quality. No seedling can have more than 10% of its mycorrhizas contaminated.

To avoid fraud, a sticker is added verifying that the seedling is free of contaminating mycorrhiza of other Tuber species..

A representative part of the batch is sampled. The method is based on counting the apexes of the different sectors of the root; if there is a heterogeneous mycorrhization in the sectors of the root, more seedlings from the batch are sampled. There is no indication as to whether seedlings are excluded due to the appearance of contaminated mycorrhizas, as long as a difference of 20% is maintained between the mycorrhizas of T. melanosporum and the contaminants.

12 seedlings are examined from each batch and the root system is cut and note is taken of the proportion of mycorrhizas and contaminants in a minimum of 250 root apexes. The appearance of any mycorrhiza of the genus Tuber other than T. melanosporum means the seedling is removed from the batch.

This method is based on the number of mycorrhizas per volume of soil. A sample is taken with a cork borer of the root system from the central part of the root ball. The method demands a minimum of 260 mycorrhizas of Tuber melanosporum per seedling. The presence of any mycorrhiza of the Tuber genus other than T. melanosporum also means the batch is rejected. The advantage of this method is that it doesn’t destroy the analyzed seedling.

This method is based on counting 300 apexes, equally shared over 3 sectors of the root. A minimum of 30% of mycorrhizas of T. melanosporum is required and the absence of mycorrhizas from other species of this genus.

Government and university laboratories exist that can evaluate the quality of the seedling, including:

– The Biology Department of the Universidad de Alcalá de Henares

– The Biology Department of the Universidad de Navarra