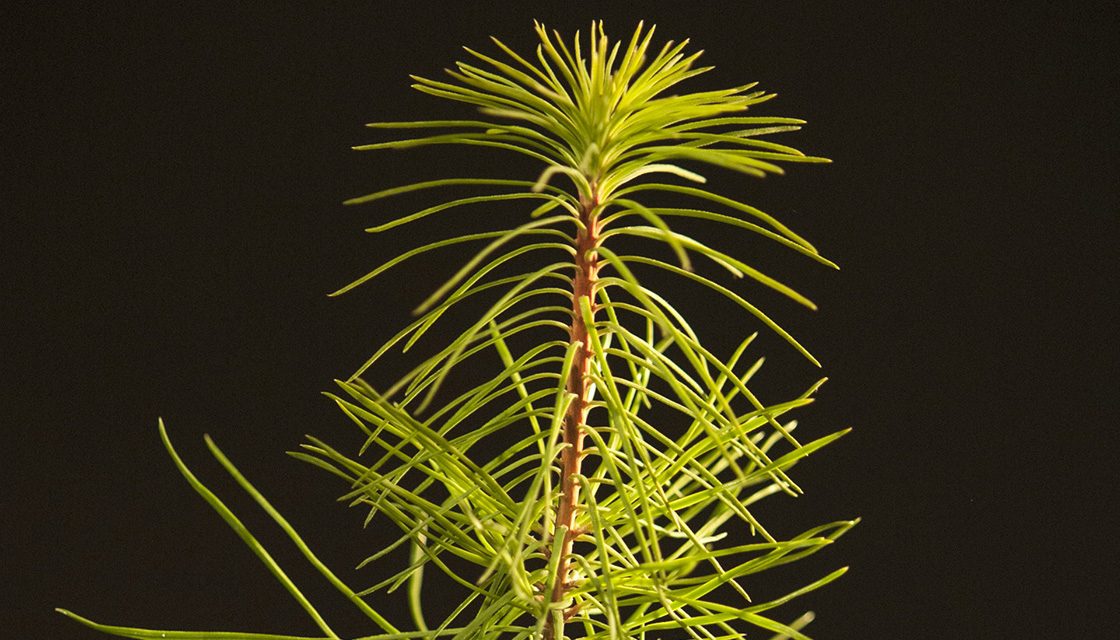 In addition to producing high-quality mushrooms, the inoculation raises the wood yield by increasing the plant’s root system, while the antibiotic substances of the fungus protects it against specific pathogens.

The seedlings planted in early autumn can root before winter. If the aerial part has fully developed and the soil remains at about 10º C, root growth will continue, thus allowing the seedling to install itself before winter and avoid the risk of dying during that season. Such rooting also favors the tree’s reactivation with the first warm weather of spring.

Placing plantations in terrain already populated with trees is not recommended because the mycorrhizas of those trees may act as rivals and contaminate the seedlings and stop the mycorrhizas we want from installing themselves; the risk of ontamination in these cases is very high and will endanger future production.

It is recommendable to remove any spontaneous vegetation during the first years by manual hoeing at a shallow depth in order not to damage the mycelium, unless a mulch has been placed.

During the first years, if the summer months are very dry, it will be necessary to irrigate the seedlings to keep them from drying out.

Later, given that rain leads to fructification, if by early autumn no rain has fallen, irrigation will be necessary; it’s not known whether continuous irrigation displaces the mycorrhiza. Generally, it isn’t necessary to fertilize the seedlings.

Production may begin 4 years after planting. The saffron milk cap mushrooms (or red pine mushrooms) fructify in autumn when the nighttime temperature begins to drop to between 5º and 10º C, coinciding with the arrival of the first rains, which are necessary to induce fructification.